​
Most old churches have been modified and enlarged over the centuries as local populations grew. When aisles – extensions of the nave to the north, south or both – were added, then access was provided via the bays of an arcade. Although usually of stone and the most impressive structural feature within a church, a few arcades are constructed of wood.

In that timber-happy county of Essex, Shenfield has a north arcade of six bays with 15th century oak piers each formed from a single tree.

The isolated and interesting church at Theydon Garnon near Epping has a brick north aisle helpfully dated 1644 – along with a timber arcade composed of octagonal piers of the same date.

Timber bell cages are rather more common, as at Navestock with its rustic original stairway. One of the most impressive, however, lies in the heavily-wooded border country of SW Surrey and Sussex. Alfold church dates from 1200 and boasts a framework of massive timbers from Wealden oaks.

A wooden gallery at the west end of the church – built to accommodate extra seating – was a common sight until the 19th century. Hardy’s early novel ‘Under the Greenwood Tree’ depicts that merry period in the first part of the 1800s when the village musicians held forth in their gallery.  Going back twenty years, a few churches still retained original woodwind instruments in cases - but a realistic fear is that any such survivors now offer far too easy temptation for thieves.

Many of these galleries were swept away in Victorian restorations, when the organ took over the musical role – and surpliced choirs began to sing in the chancel. Several survive from the 17th and 18th century, as at Whitby with its extensive side galleries. Among the splendid Jacobean woodwork in the unmodified church at Puddletown, near Dorchester in Dorset, remains a gallery of outstanding beauty.

Even when a gallery has long been dismantled, evidence may remain of its one-time presence. A high window in the nave of the church at Toller Porcorum in West Dorset used to light the gallery. Access was by an outside wooden stair – and the remains of the gallery door can be seen on the outside north wall.

The wood in your floors can also last for centuries if well looked after and, when necessary, restored.

Call on the advice and expertise offered by Floor Sanding ! 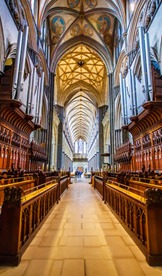 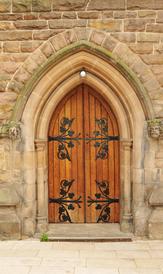 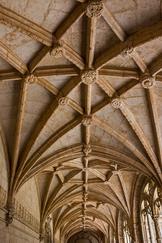 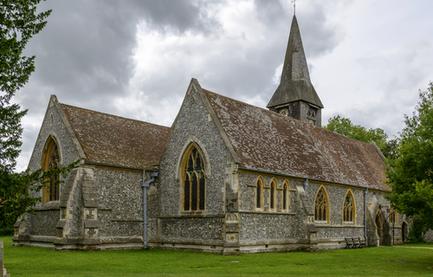