A CELEBRATION OF TIMBER 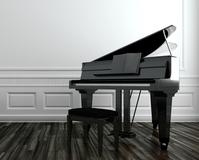 7 Good Reasons to Choose us

The National Trust was founded in 1895 to protect and preserve the historic places of England and Wales. Although it acquired its first property a year later, it wasn’t until 1907 that it took on its first country house. This was Barrington Court near Ilminster in South Somerset.

This turned out to be an ambitious but risky venture. An Elizabethan style mansion, Barrington was in a poor and neglected state, with empty rooms, cobwebs for decoration, local farmers living in the kitchen - and owls the only residents of the once-impressive long gallery at the top of the house. The Trust had seriously underestimated the cost of maintenance and repair - and became wary of taking on large and tempting houses for years to come.

A saviour arrived in the form of Colonel AA Lyle (of the sugar refining family who became Tate and Lyle in 1921). Installed as a tenant from 1917, he embarked on a programme of restoration and repair, spending £4million of the family money in today’s terms.  He not only had the cash but had also accumulated an eclectic collection of wooden goodies from dying houses – and realised that Barrington was the ideal place to put them.

Most notable perhaps are the series of beautiful linenfold panels that line so many of the rooms. The Wren room is panelled with material from the London house of the great architect.

Today, Barrington Court, with its twisted barley sugar chimneys, mullioned windows and glorious golden Ham Hill limestone, has beauty without and within. It is almost unique among Trust properties for its lack of furnishings and collections. Visitors can simply wander through a series of rooms and enjoy a smorgasbord of wooden splendours.

It all lies surrounded by beautiful parkland and a lovely ‘arts and crafts’ style garden laid out in the 1920s by that doyenne of designers – Gertrude Jekyll.

It’s sad to consider.... How many splendid wooden features from our country houses and churches have been ripped out, dumped or used for firewood over the centuries... At least we now appreciate the value of our natural and built heritage.

Your own property may not have an idyllic West Country setting of apple orchards, rolling hills and contented cattle, but your wooden floors can shine with beauty and add value.

Keep them looking sweet! Call on the experts! 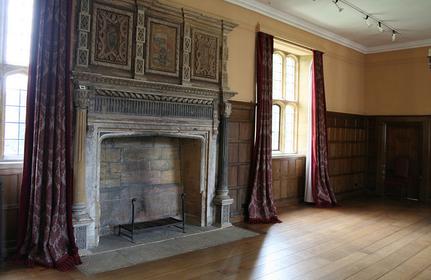